What is the Real Cost of a Headhunter? – Rates of Headhunters in Canada

Depending on the complexity of a position, its location and the rarity of profiles on the market, the recruitment process can prove to lengthy and can span sometimes multiple months of research. When there is a clear lack of quality candidates and / or when it becomes urgent to fill a particular position, it is sometimes necessary to turn to a headhunter to help you quickly access targeted candidates that fit your organization’s needs.

The first question that will most likely come to your mind is : How much does a headhunters cost?

While it is an important question to ask yourself, we recommend that you confirm the expertise of the chosen headhunter before diving into pricing. 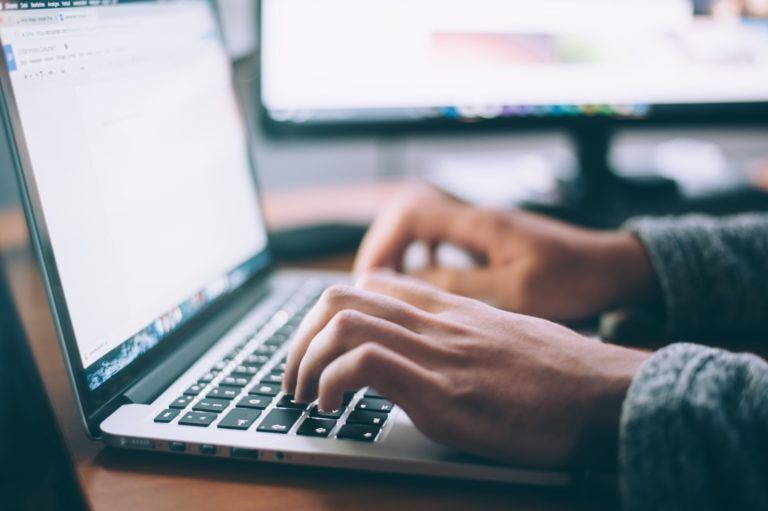 Important questions to help you find the best suitable headhunter for your needs :

- How many years of experience do they possess?

- In which industries do their expertise lies and which position do they usually recruit for?

- What are their specialities?

- How do they approach candidates?

- Have they built a strong network of candidates in your particular region?

Keep in mind that by giving a mandate to a headhunter, you are essentially giving them the representation of your company to potential candidates. If the headhunter doesn’t know your field or doesn’t understand your company and your markets reality, he won’t necessarily have the right research angles and you won’t receive the candidates that you want.

With limited knowledge of your industry, they might not be able to properly spark an interest in your opportunity when talking to candidates and won’t make them embark in the recruiting process.

Once you have identified a few headhunting firms in your industry that specialize in the type of positions you are recruiting for, you can begin to evaluate their headhunting rates and contract.

There are different pricing methods for headhunting services, as well as important clauses to consider when choosing your recruiting partner.

With or Without a Retainer

Having a retainer is a fairly common clause you will find in headhunting contracts. It provides for the payment of a partial sum at the initiation of the mandate and/or at other specific stages of the process defined in the contract (e.g. : at the state of receiving the CV, or at the stage of in-person interviews). This amount is deductible from the final invoice and is generally a non-refundable fee.

Why Pay For a Retainer?

The payment of a retainer is intended to obtain a firm commitment from both parties. The headhunters commit to investing the time and resources necessary to find the right candidate, while in return the client commits to actively collaborate with the headhunter and to cover part of the costs incurred in the early stages of the recruitment process.

Contract Without a Retainer : Benefits and Disadvantages

Even if retainers are most common than not, it is possible to find headhunting firms who do not require a retainer and will only charge the full rate once the candidate is hired, making the entire process at no cost for the client. The invoice is usually issued on the candidate’s first day of work.

This option is certainly attractive for clients who are looking for a flexible contract and no upfront financial commitment. But to ensure you get results, it will be essential to offer active, fast and sustained collaboration to your headhunter.

In fact, if your headhunter doesn’t obtain quick answers to the questions he may have or a close follow-up on candidates he submits to you, he could spend less time or even stop his research, as he won’t be able to assess if you are truly committed to finding the right candidates and filling your position with the help of his headhunting services.

However, by having a retainer in place, the headhunter makes a commitment to you and is accountable to you until the position is filled.

The majority of headhunting firms operate on a percentage rate basis, billed on the annual salary of the candidate hired.

Some firms will base their fee calculation on the base salary only, while others will also take into consideration and calculate commissions and bonuses to determine the final invoice amount.

The rate charged by headhunting firms will generally fluctuate between 15% and 30%, from which the retainer payment would be deducted if they is one in already paid.

Many firms offer this method of remuneration that is paid at three different times during the mandate. One third is first paid when opening the mandate (which serves as a retainer), one third is then paid at the reception of the resume (or at the interviews stage), and the last third is paid upon hiring the candidate.

Another option that you could encounter, is headhunting firms offering a flat rate, a fixed amount pre-established when the contract is signed. This amount could vary according to the type of mandate (level of position, complexity, rarity of profiles, etc.), but the salary offered to the hired candidate will have no impact on the final amount of the invoice (unlike the percentage base method).

This billing method allows you to accurately forecast the costs associated with the headhunting service. However, in the event that you decide to hire a candidate who earns less than what was originally planned, the fixed rate established in the contract could prove to be more expensive than what you would have been charged in a percentage base contract.

Headhunting firms usually offer a warranty for a period spanning between three (3) months to one (1) year on the hiring of the candidate. The typical guarantee will cover resuming the headhunting services for the replacement of a candidate initially hired and will generally cover both voluntary departures and dismissals.

Some headhunting firms will offer to modulate their rate downward or upward depending on the length of the warranty. In that case, you could seek to pay a lower rate for a three (3) months warranty, and a higher rate if you want the maximum warranty possible.

Other firms will also offer longer warranty for strategic positions, without necessarily increasing their rates.

An exclusivity clause is sometimes required or negotiated by headhunters. Make sure you understand all the details imputed to this clause to avoid dealing with unpleasant surprises.

Other firms will require that they be the only headhunters working on your mandate, while allowing you to do your own research and recruitment as well. This type of exclusivity clause is sometimes accompanied by a monetary penalty if you end the contract before a certain date.

In order to not get stuck with a headhunter who doesn’t deliver results for several months, we recommend that you negotiate a limit of one (1) to two (2) months of exclusivity at most.

Other firms will not demand any type of form of exclusivity.

Because of that, you might be tempted to hire multiple firms that don’t require exclusivity to get faster results and more candidates, but this practice is not necessarily recommended. First, it will require more time invested from you as you will need to follow up with several different recruiting partners.

On the other hand, your multiple recruiting partners could be contacting the same candidates in a very short span, which can sometimes make candidates uncomfortable, not knowing who to refer to when following up on their candidacy.

Usually, if you take the time to choose the right headhunter firm for your recruiting need, hiring just one partner should yield you great results.

How To Find Your Headhunter?

If you’ve never used the services of a headhunter before, talk to those around you to get referrals from your contacts or get in touch with us for letters of reference from our long-standing clients.

Thorens Solutions : What we do!

For over 15 years, Thorens Solutions has been providing headhunting services to companies across Quebec and Ontario. Our offices are located in Montreal, Toronto and Drummondville and our headhunters expertise span from intermediate to senior positions in engineering, IT, executives search and professionals.

At Thorens Solutions, we do not charge for a retainer when opening a mandate with us, nor for the reception of resumes. Our services are therefore offered free of charge until an in-person interview with the client is scheduled.

Our retainer is a fix amount, regardless of the salary provided by the position and represents an amount less than a third of the fees usually charged by other headhunting firms. To find out about our billing method :

Get in touch today :

11 Things You Should Never Include on Your Resume

Your resume should only showcase the most essential elements related to the position you’re applying to, while being presented as clearly as possible. If you had had extensive experiences in different fields

What is the Real Cost of a Headhunter? – Rates of Headhunters in Canada

Depending on the complexity of a position, its location and the rarity of profiles on the market, the recruitment process can prove to lengthy and can span sometimes multiple months of research.